For 40 years, the Servants of Mary have worked in the Don Orione barrio

At the end of the 1970s, the Servants of Mary settled in Florencio-Varela, more specifically in the Don Orione district, to establish a meeting and sharing place: the Nuestra Señora del Refugio Community.

When they arrived, there was nothing except an old barn with some cows and horses. Then came the first settlements, the celebration of masses, the organization of youth groups and retreats for adults at the meeting house called "Cura Brochero", the formation of missionary groups who are carrying the statue of Virgin Mary from house to house to protect and bless the most humble houses…

Fundamental pillars of understanding, tolerance, empathy, love, as solid foundations of this Christian community where it is expressed that the vocation of  all Servants of Mary is to serve. 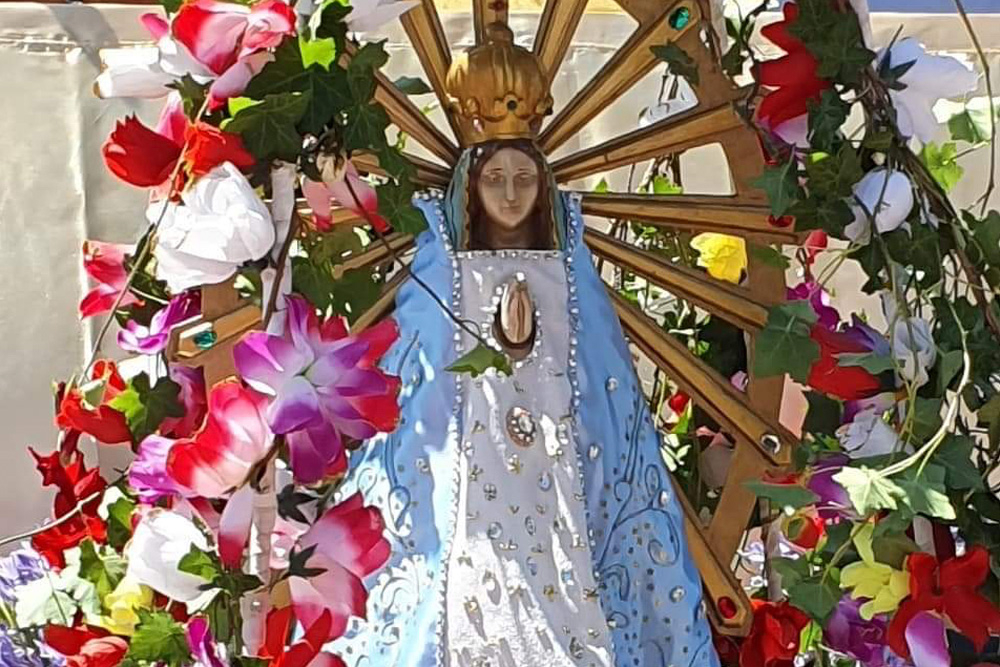 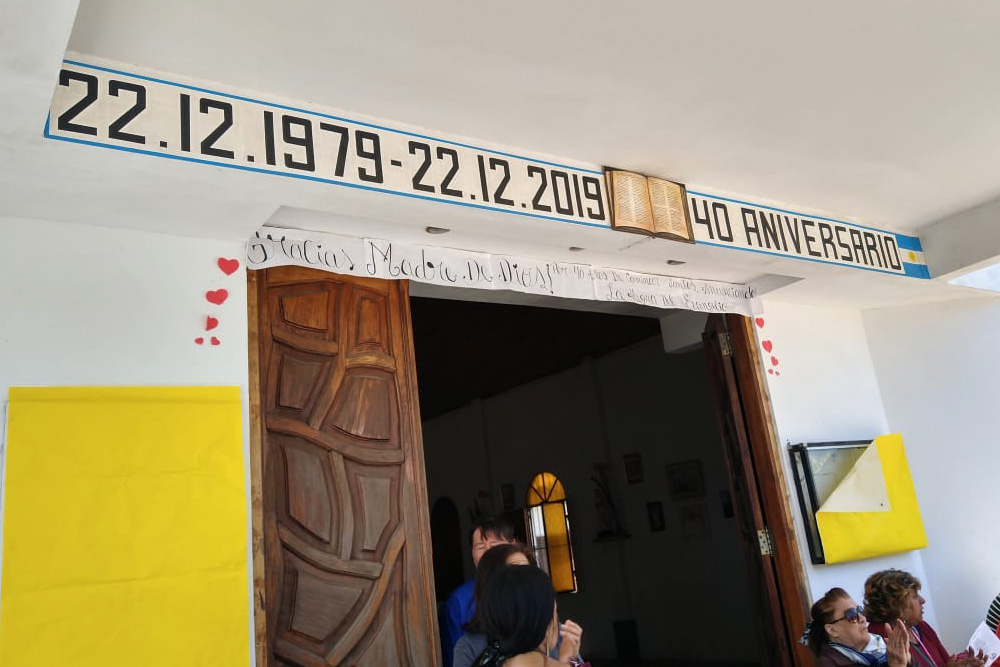 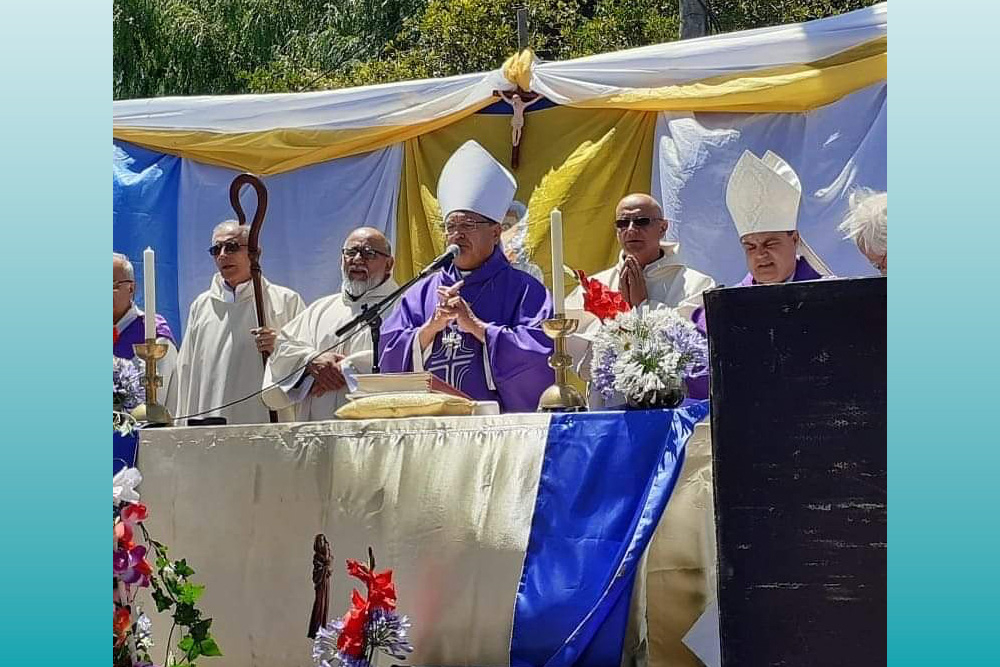 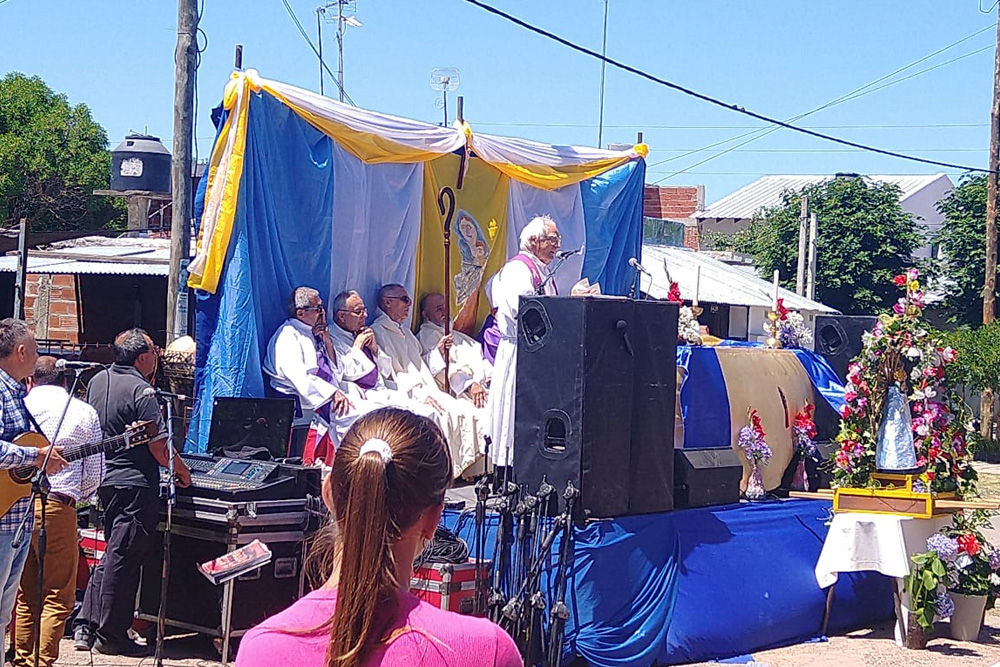 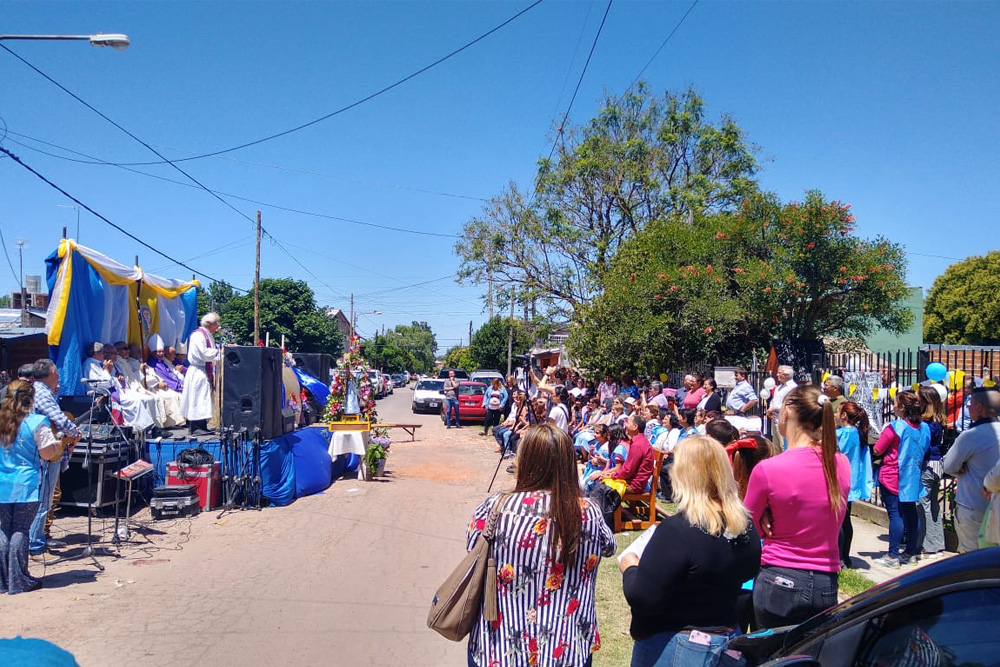 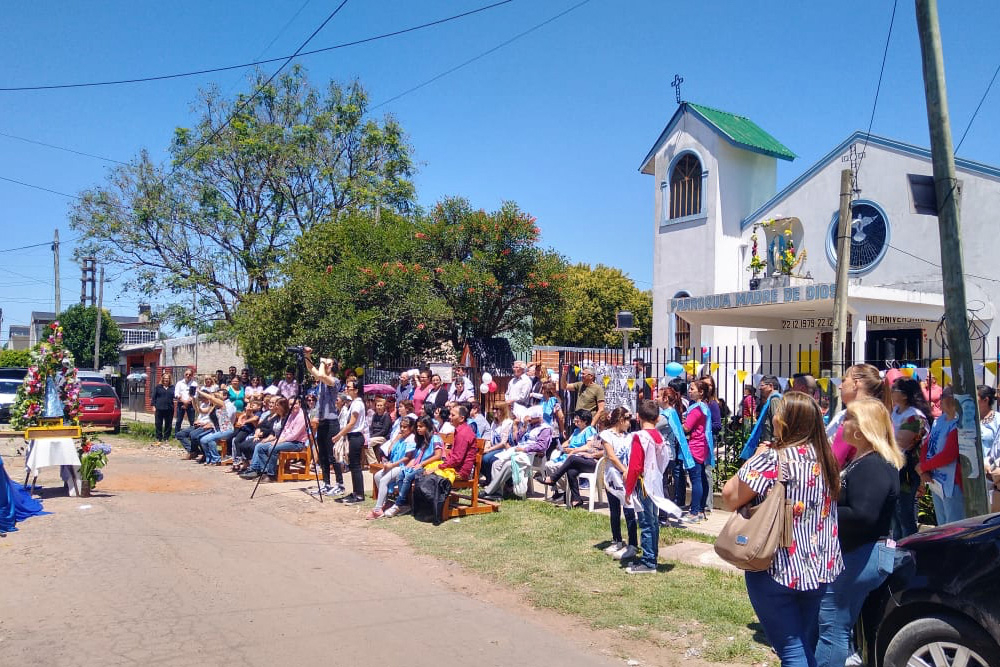 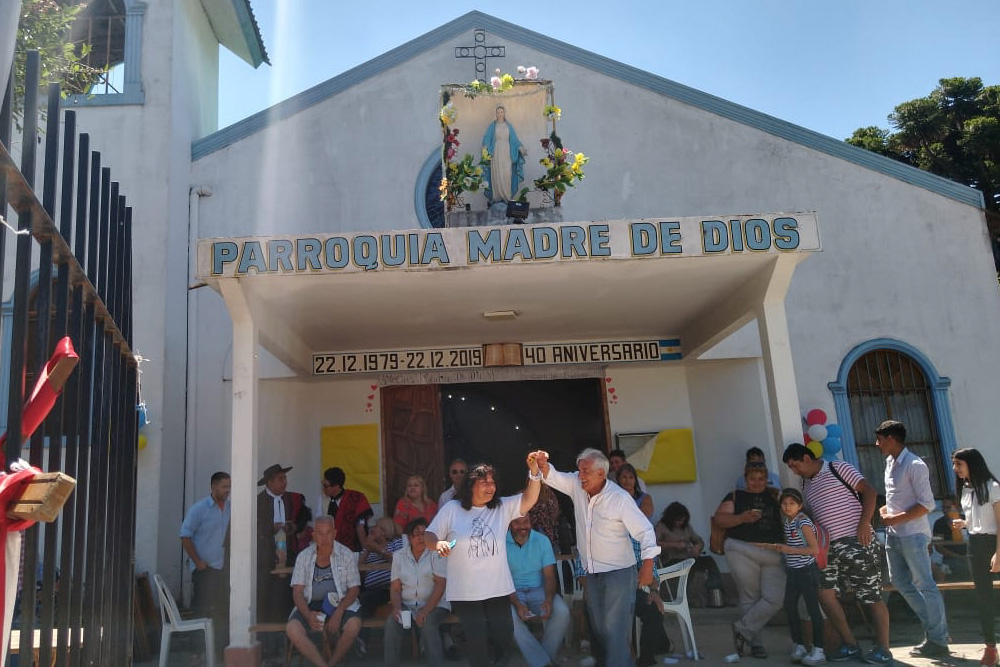 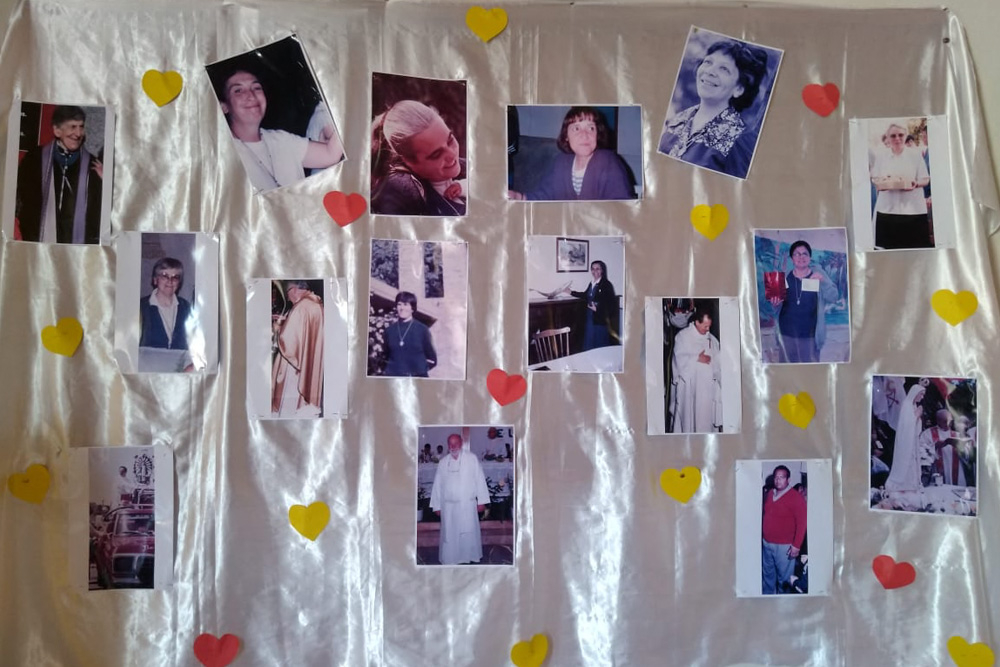